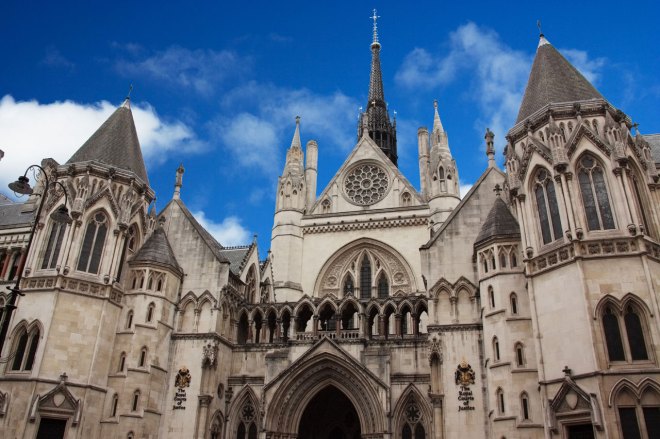 The employee then proceeds to bring just such a claim. The employer applies to strike out that claim as being an abuse of process. One might have thought that the existence of the clause in the settlement agreement would provide rather unpromising material for the making of such an application.

That did not stop the Defendant applying to do just that in Farnham-Oliver v RM Educational Resources Ltd [2021] EWHC 2418 (QB). As Master Dagnall observed at the beginning of a detailed judgment including a comprehensive review of the authorities, this was the “latest in a line of claims” where an employee brings a claim in the Employment Tribunal, compromises that claim, and then launches a personal injury claim in the civil courts for damages arsing out of the same situation that was being litigated in the Tribunal.

Many of the authorities involve either situations where there was no ‘saving clause’ in the settlement agreement (e.g. Sheriff v Klyne Tugs) or some type of disposal of the claim by the Tribunal (e.g. Srivatsa v Secretary of State for Health). However in Farnham-Oliver the Defendant relied in particular on the decision Akay v Newcastle University [2020] EWHC 1669 (QB).

In some respects one can see why the Defendant thought that Akay, described by Master Dagnall as “on analogous facts”, might assist. A claim had been brought in the Tribunal including claims for harassment. That claim had been compromised, with a clause permitting a personal injury claim against the subsequent employer. Despite the existence of that clause the claim was struck out as being an abuse of process.

However there were a number of crucial differences between Akay and the case before the Master. It will suffice to highlight two of those.

Firstly, and perhaps most significantly, in Akay the harassment claim had been struck out by the Tribunal on the basis of a failure to comply with an unless order and for being out of time. It was plain that both the first instance judge and the judge on appeal regarded this as pivotal. Based on the Securum Finance principle: “where one claim had been struck out as a result of failure to comply with a coercive order of the court then it would generally be an abuse to bring a second claim based on the same alleged facts”. There was nothing comparable in Farnham-Oliver, where the compromise took place prior to any sort of case management. As the Master put it, in Akay something had happened that gave rise to a “free-standing right in the Defendant to prevent the Claimant from pursuing the PI claim”.

Secondly, the relevant clause in Akay had expressly provided that “the Claimant is not precluded by this agreement from bringing any personal injury claim” (emphasis added). It was clear that those words meant that the civil claim could be challenged on any other basis apart from the agreement. There were no such similar words in the settlement agreement in Farnham-Oliver.

Accordingly Master Dagnall felt confident in ruling that Akay laid down no rule of general application:
“I do not, in the light of the reasoning in Akay, see it as being any authority for a general proposition that bringing and then compromising, with a withdrawal of, a Tribunal Claim but with an exception for a particular claim, is an abuse of process. Akay very much depends on the existence of the particular strike-out in that case”.

So what practice points can be gleaned from Farnham-Oliver? For Claimants, it is advisable to ensure that the ‘saving clause’ as to a personal injury claim in the settlement of Employment Tribunal proceedings is drafted in loose and general terms that could not be relied upon by an employer so as to preserve an abuse of process argument. On the Defendant / Respondent side, solicitors, insurers and employers should be astute to examine what there is in the history of the Tribunal claim prior to compromise that could really justify an abuse of process argument.

This post was authored by Joel Kendall of 12 King’s Bench Walk.